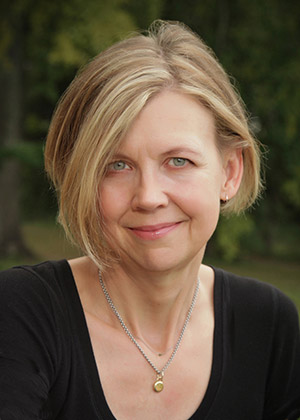 Melissa DeCarlo was born and raised in Oklahoma City. Growing up she wanted to be a writer, an artist, an actress, and one of those people wearing bright yellow helmets who get to climb telephone poles. Then one day she looked around and discovered that she was all grown-up with a degree in computer science and working in an office where she had to wear panty hose every day.

But sometimes in life, as in the best stories, do-overs are possible. Melissa now lives in East Texas with her husband and a motley crew of rescue animals. She learned how to paint and sculpt and has worked as a freelance writer, grant writer, and graphic designer. She’s even done a little acting in community theater. But after she managed to break her foot climbing a flight of stairs, she decided that climbing telephone poles was probably a bad idea. She no longer even owns a pair of panty hose.

Some of Melissa’s favorite things are: reading, writing, making art, hanging out with her husband and their awesome grown-up kids, and watching that YouTube video of the goat that sings like Usher. The Art of Crash Landing is her first novel, but some of her short fiction and essays have appeared in print and online literary magazines such as:
We Heart Writing
Writer Unboxed
Portland Book Review
Fresh Fiction
PMS PoemMemoirStory
Word Riot
A River and Sound Review
Connotation Press